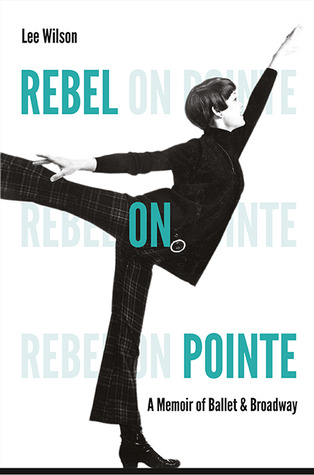 Book: Rebel on Pointe: A Memoir of Ballet & Broadway by Lee Wilson

Source: Borrowed from Publisher/NetGalley for an honest review

In this uplifting memoir, Lee Wilson describes how she grand jetéd from the stifling suburbia of the 1950s, a world of rigid gender roles, to the only domain where women and men were equally paid and equally respected—in grand, historic dance theaters and under the bright lights of the Broadway stage.

Short, plump, pigeon-toed, and never good enough for mom, Lee Wilson dared to dream she could grow up to be a star. In 1962, fresh out of high school and a mere sixteen years old, Wilson left her country and the comforts of home to make the five-day journey across the Atlantic. She saw Europe as an attractive alternative to New York, where great American ballet companies were struggling to survive. That same year, Wilson made her professional debut in Monte Carlo in a command performance for Prince Rainier and Princess Grace. The following summer, as she danced across Europe, she thrilled to the sound of her first bravos—and never looked back.

After touring Europe and dancing with the Metropolitan Opera Ballet in New York, Wilson set her sights on Broadway, where she danced in many famous shows including Hello Dolly! She was in the original national company of A Chorus Line and played Patty in the original Broadway production of You're a Good Man, Charlie Brown.

Rebel on Pointe immerses the reader in a remarkable and visionary world. It lifts the veil of myth surrounding legendary dance icons like George Balanchine, Rosella Hightower, Erik Bruhn, and Rudolf Nureyev to reveal the real men and women who have influenced and embodied the world of dance.

Wilson expertly depicts how her profession—at times considered so rigid and exacting—was a leading force in the liberation of women from the prison of patriarchal post-war society. The hard-won gains and the maddening setbacks of the gender revolution are seen here through the eyes of a young dancer searching for freedom, one “pas” at a time.

At a young age Lee Wilson knew exactly what she wanted to do with her life. She fell in love with dancing and wanted to pursue it as a career. She also knew that a dancing career would give her the freedom and life away from the current norms that women experienced in the 50s and 60s. She also saw it as a more inclusive environment compared to the discriminatory, sexist, racist and segregated times.

This wonderfully written memoir told in a conversational tone, details how Lee went from an eager beginner wanting to take all the classes that interested her to pursuing a career as a professional dancer. Taking those dance classes improved her dance skills and gave her more opportunities to pursue them.

Ballet soon became the dance that interested and inspired her and with that her life seemed to fast-forward. With each opportunity, she was getting one step closer to being a professional ballerina. Lee even had the chance to stay in New York City and attend dance classes (along with attending a performing arts school).

But after graduating from high school, her career aspiration sort of stalled a little when her family moved to Switzerland. Her time was being wasting there but once she finally convinced her mother to let her move to Cannes to find a dance company her career was back on track.

From taking a chance to move to Cannes it gave her new experiences that she took back to NYC. Dancing had always been her dream and her life but a chance audition for a Broadway show may have awoken a new interest.

I really like this book, it's very engaging. The way it's written in a fast-paced upbeat way made it easy for me to zoom through the pages. Lee's story is inspiring because she wanted more than what was offered to women back then. Also in this book were pictures and quite a few historical references and not just for the dance industry.

This was very good but I do wish it had been longer because I wanted to know more about her fascinating life.
Posted by Book Girl at 7:48 AM 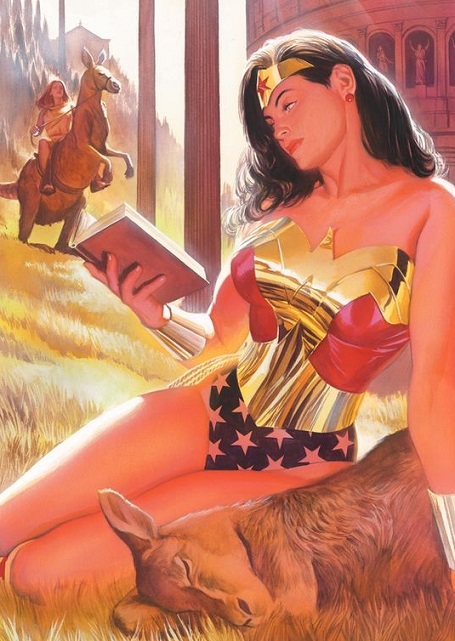